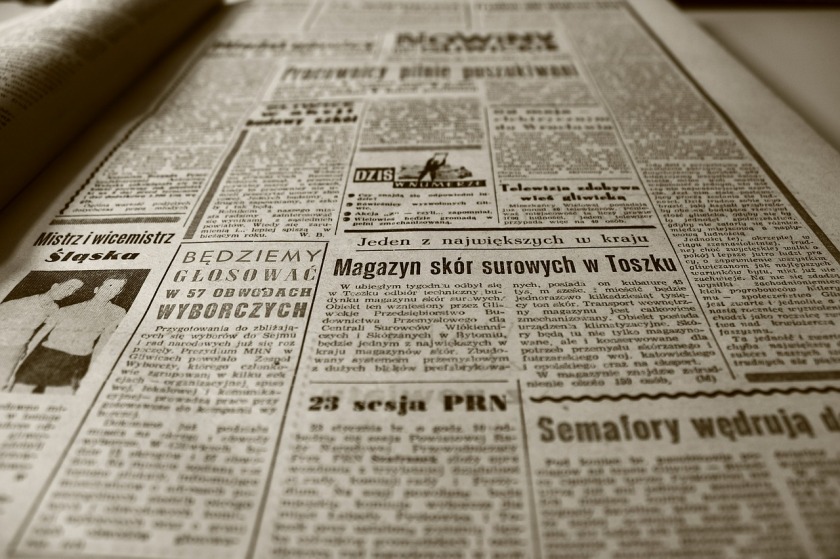 This week’s paranormal news was a little dark, especially if you’re a dog lover.

1) An online witch hunt? Etsy is removing sites of“any metaphysical service that promises or suggests it will effect a physical change (e.g., weight loss) or other outcome (e.g., love, revenge).” Retailers report having their Etsy shops taken down with no warning. Yikes.

2) And in a blast from the 16th century, a rural Englishwoman attempted to hound a witch out of town. The court has ordered the muggle to back down.

3) Nearly eight million mummified animals, mostly dogs, were found at the ancient Egyptian Catacombs of Anubis. Archaeologists believe so many dogs were found as a tribute to the jackal-headed god of death.

4) More bad news for the canine world. 600 dogs inexplicably jumped from a reputed “suicide bridge” in Scotland. Fifty died. No one can figure out what happened or why, but the centuries-old bridge is reputed to be haunted.

5) Does Bigfoot have to be big? Not if you’re in Pennsylvania Dutch country. Lancaster County has announced it’s holding an Albatwitch festival this September for a creature which can only be described as a little Bigfoot. Hairy. Likes apples. And only four to five feet tall. Hm…

Kirsten Weiss is the author of The Hoodoo Detective, book six in the Riga Hayworth series of paranormal mystery novels.